The bones of the appendicular skeleton can be classified into different regions. One of the first regions is represented by the pectoral girdle, which is constituted of four bones, meaning the two clavicles (left and right) and the two scapula bones (left and right). Moving on, you will find the bones of the arms and forearms, which are six in number. You have two arm bones (left and right humerus) and four forearm bones (two ulnas and two radiuses). The hand contains no less than fifty-four bones, with sixteen bones just in the wrist (left and right carpal bones). Apart from the wrist bones, there are ten metacarpal bones, ten proximal phalanges, eight intermediate phalanges and ten distal phalanges.The pelvic girdle is constituted of two hip bones (left and right). The bones of the thighs and the legs include: two femur bones (left and right thigh bone), two patella bones (left and right knee bone) and four calf bones (two tibia bones and two fibula bones – for the left and right part as well). There are fifty-two bones that are found at the level of the feet and the ankles, including: fourteen ankle bones (left and right tarsal bones), ten metatarsals, ten proximal phalanges, eight intermediate phalanges and ten distal phalanges.The classification of the human skeleton into appendicular and axial might not seem important, but it is more than essential for someone who studies anatomy. It allows one to understand the differences between these two types of skeleton and also the purpose for which they were ‘designed’ as such. It is also worth mentioning that the axial skeleton consists of the following bones: skull (including the cranial and the facial bones), the hyoid bone, auditory ossicles, vertebral column (with all of its segments), sternum bone and ribs (the last two form the thorax).In a way, you can look at the human body as a very ingeniously-designed puzzle. On one hand, you have the axial skeleton, which offers protection for the vital organs of the body, including the heart and the brain. The appendicular skeleton comes to complete the axial skeleton, providing the necessary locomotion that defines us as human beings. Without the appendicular skeleton, we would not be able to move or do some any fine motor tasks, using our well-developed superior limbs. We would not be able to dance, run or write. Simple tasks would be impossible without the important appendicular skeleton.In conclusion, the appendicular skeleton is a very important of the human body, helping us complete many of the daily living activities. Taking a look at the way it is organized, we can easily assume that the human body has been designed as the perfect machinery. It offers enhanced functioning and each bone serves a different purpose, allowing us to move in different planes. Working together, the bones provide complex functions for both the upper and inferior limbs. While the inferior limbs are used for weight support, shock absorbance and locomotion, the superior limbs are used for grasping and handling different objects. 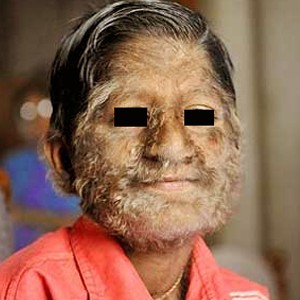 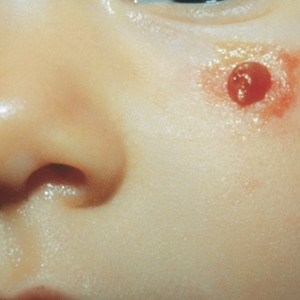 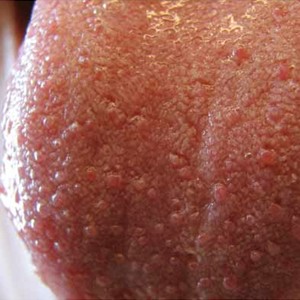 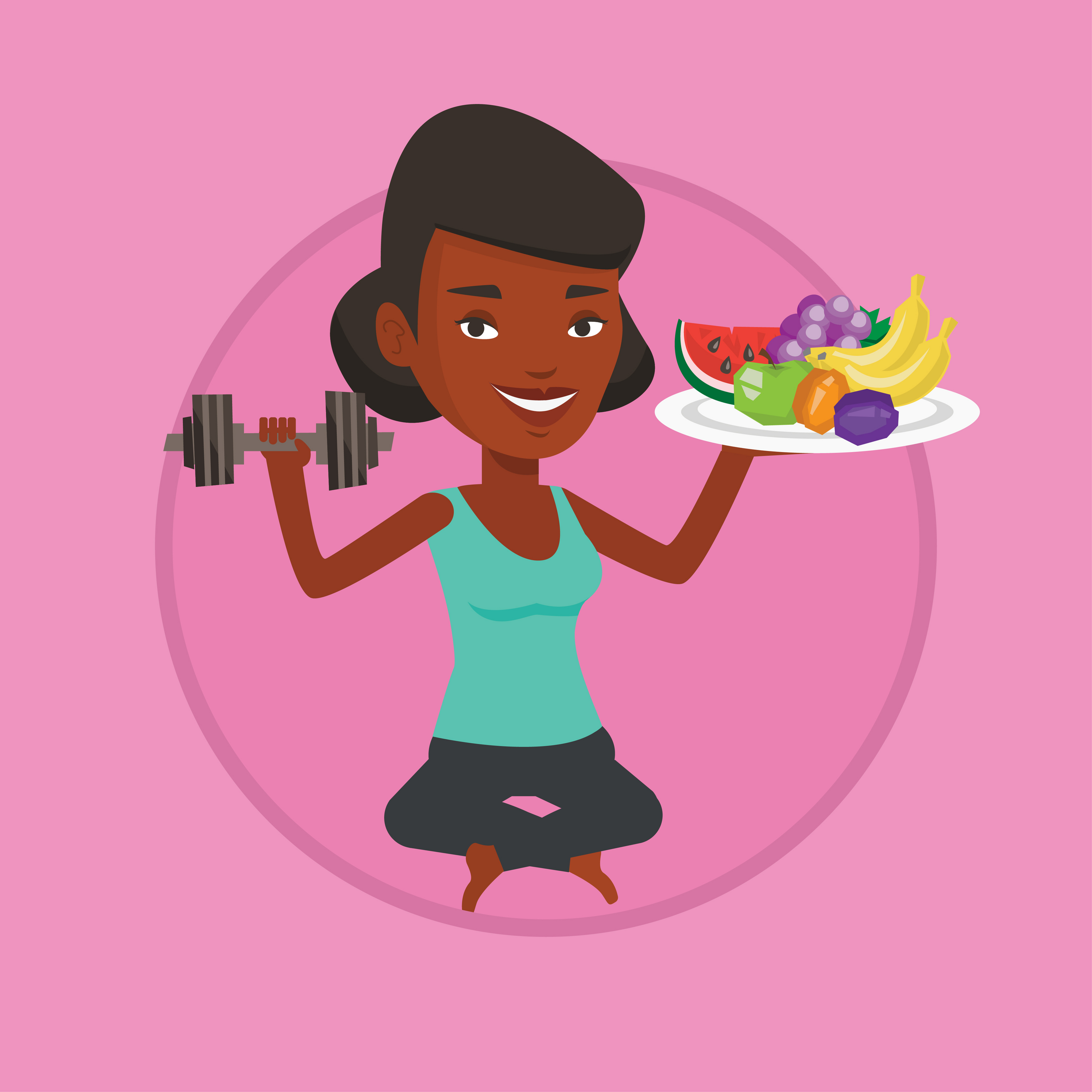 Best Diet For Vitiligo (With Tips!) 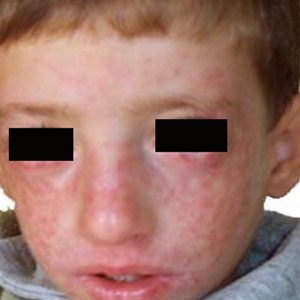 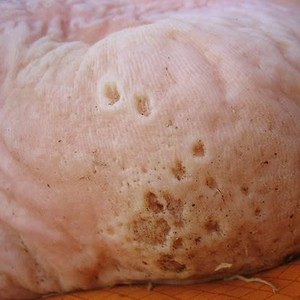 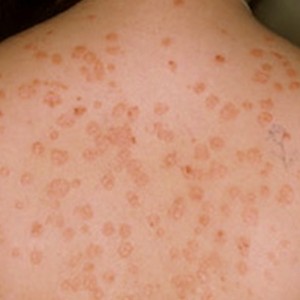 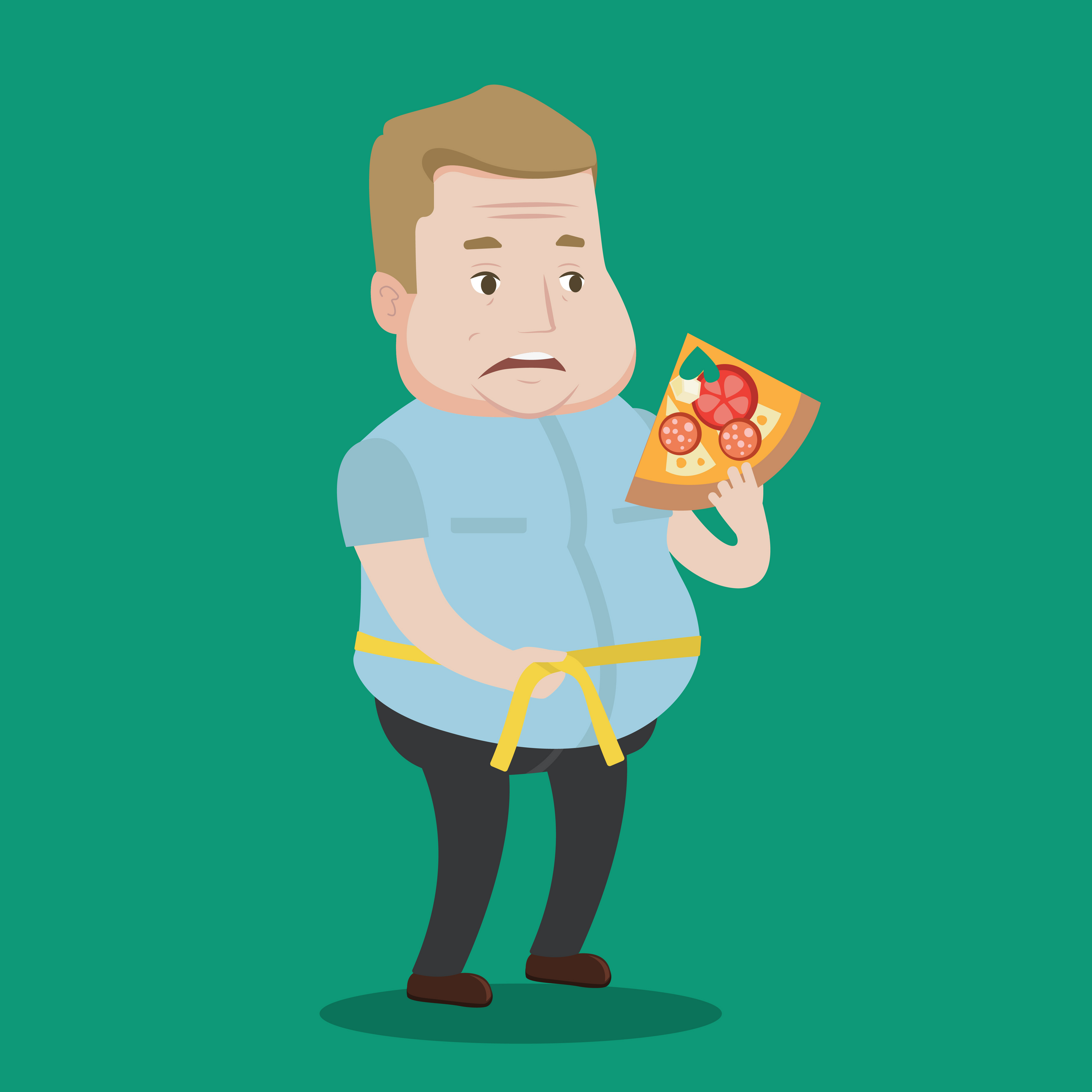