Many people are worried about the fact that they bruise easily. However, before you panic, it is important that you discover the actual cause and seek out adequate treatment (if necessary). It is worth mentioning that bruising becomes more common as you age, as the small blood vessels at the level of the skin are prone to breakage. In the majority of the situations, the bruises will disappear on their own, without any treatment being necessary. The easy bruising might guide one towards seeking diagnosis for an underlying condition (especially if the healing period is prolonged as well).

There are a number of causes that can favor the appearance of bruises. You will find some of the most common in the paragraphs that follow.

Bruising easily is more often encountered in the elderly population, due to the fact that their small blood vessels are prone to breakage. As one begins to age, the walls of the capillaries are no longer as resistant and even small bumps can cause a bruise to appear. Upon breakage, the blood appears in black and blue under the skin. As the bruise begins to heal and the blood to be re-absorbed, the bruise will disappear.

There are a number of drugs that can thin out the blood, preventing it from clotting. Among the most common drugs that have such effects, there are anticoagulants and anti-platelet agents. Aspirin and corticosteroids have similar effects, favoring the easy bruising.

This is a condition that is more often encountered in the elderly population, due to the vascular frailty as well. The bruises are seen at the level of the shins, as these are more commonly exposed to bumps and injuries.

A number of hematologic disorders can cause a person to bruise easily, with hemophilia being the most common. It is possible that leukemia, a type of cancer originating from the bone marrow, leads to similar problems.

In the situation that one performs intense physical exercise, it is possible that the small capillaries of the skin break and bruises result. The bruises can also appear more easily, as the muscle fibers become damaged.

The deficiency of vitamin C can lead to circulatory problems, with petechiae present at the level of the skin. Because of this deficiency, one bruises more easily, with other symptoms being present as well.

A physical injury can damage the blood vessels in the skin, leading to the appearance of bruises. However, if you notice that your skin gets bruises with minor physical injuries, you should seek out the advice of a medical specialist. You might be suffering from an underlying condition that prevents the blood from clotting.

Even though this is not a cause per say, the gender can be interpreted as a risk factor. Studies have demonstrated that women are predisposed to bruising easily, as their blood vessels are more prone to breakage (their skin is also suppler, which favors the actual bruising).

Unfortunately, once you have acquired a bruise, there are not many solutions available. Below, you will find a number of solutions that might make help you speed up the healing process and the reabsorption of blood at the level of the skin.

Cold applications can cause vasoconstriction, helping the blood to be reabsorbed faster and better. However, you should avoid apply ice directly on the skin, as it can actually burn the skin. It is recommended that you wrap the ice pack in a clean towel and then apply it to the bruised area.

Elevation is often used for injuries of the limbs, as it helps the excess blood gathered in the area drain faster. Luckily, the same principle applies when it comes to bruises. If you want your bruise to heal faster, try and elevate that limb.

In the situation that you are suffering from vitamin C deficiency, these supplements might solve this problem and also make your bruises heal faster. You can also consume more citrus fruits, for the same purpose.

If your bruise is causing either pain or discomfort, you could consider taking NSAIDs, such as acetaminophen, ibuprofen or naproxen. The medication can be taken orally or administered topically, as ointment. In case of oral medication, it is important to take these drugs with caution, especially if you suffer from chronic liver disease.

After the acute period has passed and the blood has been resorbed, heat applications might be recommended. These are going to stimulate the blood circulation in the area and speed up the healing process, improving the aspect of the skin.

This natural remedy is especially recommended in the situation that you have sustained bruises at the level of the face. All you have to do is place them in hot water and apply them on the skin.

Aloe vera is a known natural remedy, with healing properties, including when it comes to bruises. You can apply fresh aloe vera gel to the respective bruise on a daily basis, in order to speed up the healing process.

You might not be aware of it but raw onion makes an excellent remedy for bruises at the level of the skin. All you have to do is cut it into slices and apply it on the bruises area.

As you have seen, there are not many treatments available for bruises. However, there are a number of self-care measures that you can take, in order to improve the discomfort experienced and even reduce the pain. Natural remedy, such as the ones suggested above, can speed up the healing period and also restore the healthy-looking aspect of the skin. These were only a few examples but there are many more you can try out, such as: arnica oil, calendula, fenugreek, garden thyme, St. John’s Wort, apple cider vinegar and vitamin K. However, it is recommended that you take all the necessary measures and avoid getting bruises in the future. 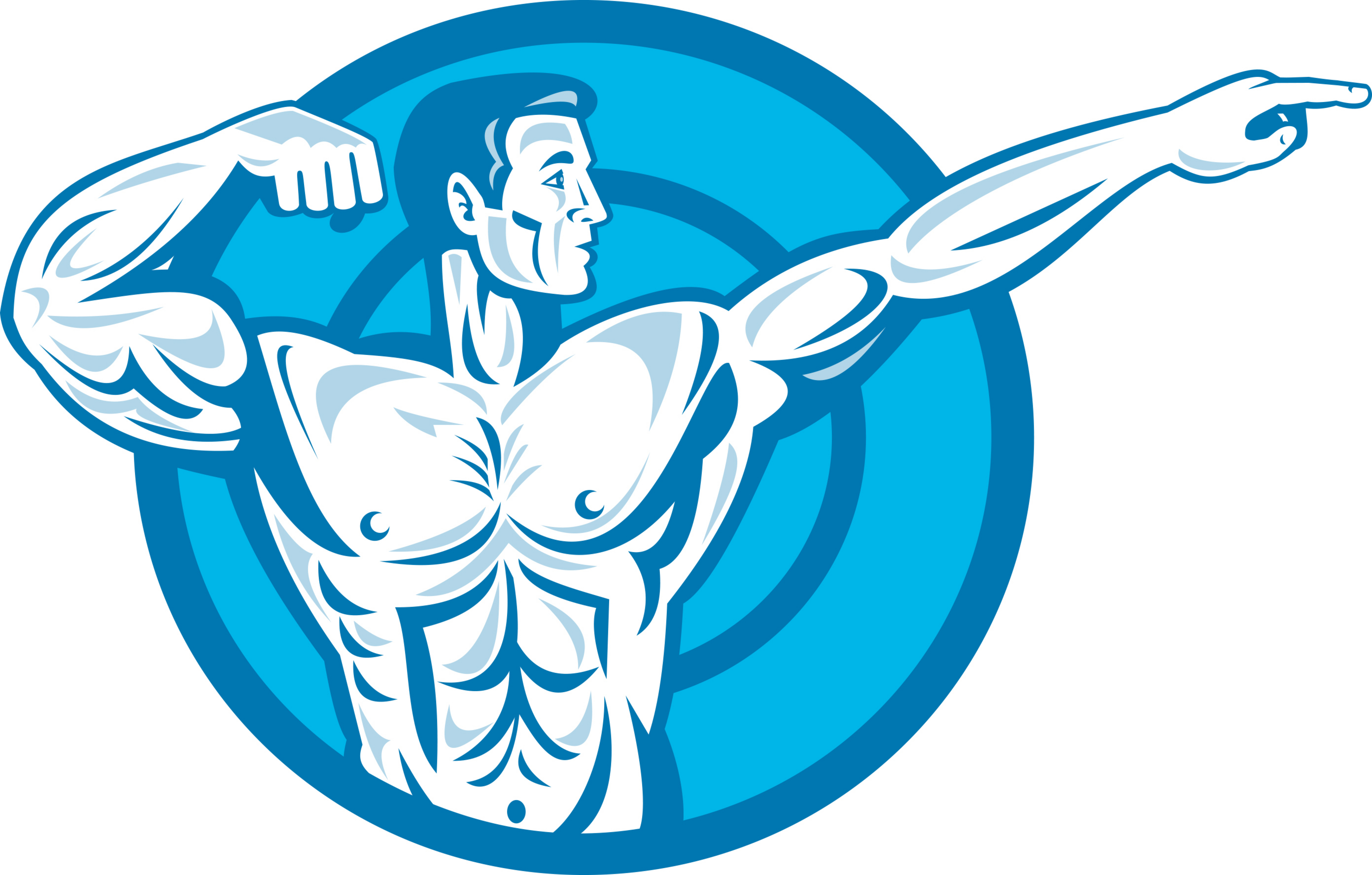 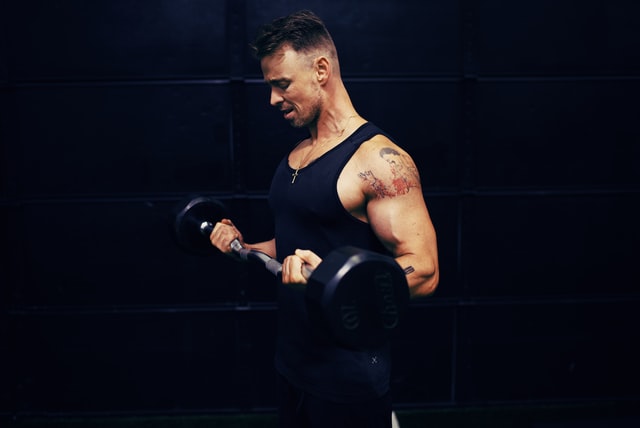 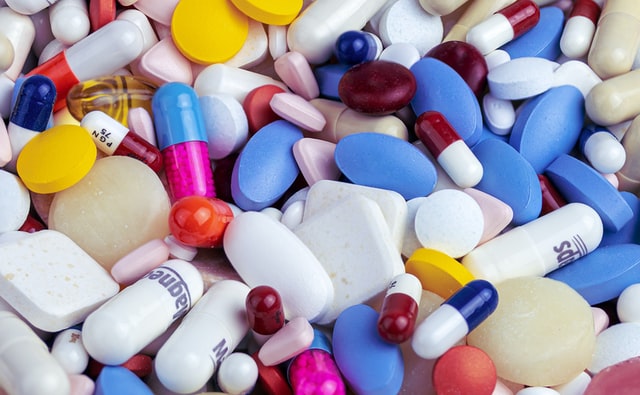 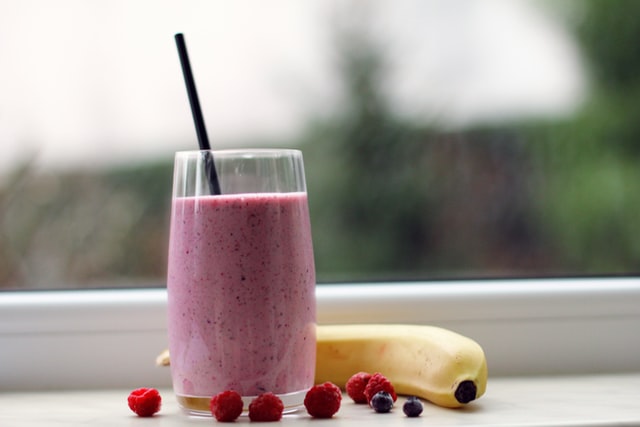 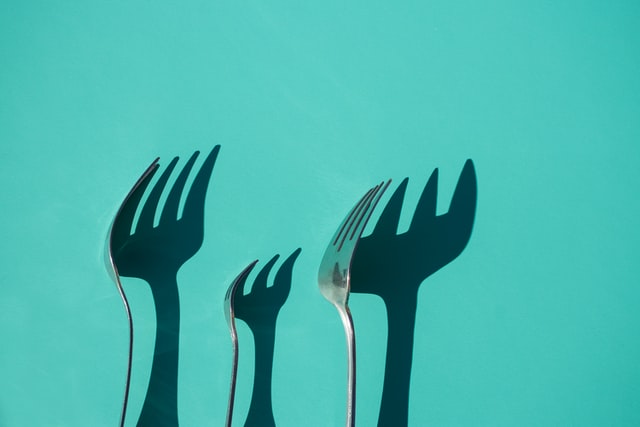 The REAL Paleo Diet: What We Know, and Don't Know 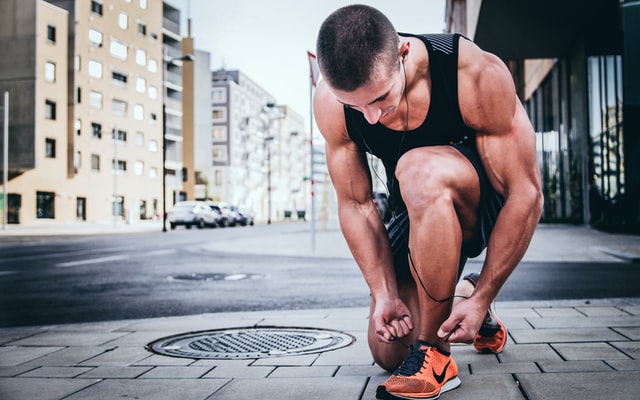