What is Mycosis Fungoides?

Mycosis fungoides is a malignancy of the skin and is regarded to be the most common form of cutaneous T-cell lymphoma. The term mycosis fungoides is a misnomer for a fungal disease as it is not an infection from fungi but rather a type of non-Hodgkin lymphoma.Mycosis fungoides is also known as Alibert-Bazin syndrome and belongs to a group of rare cancer that involves the skin. It affects men more than women and usually occurs in individuals over the age of 20 years, although it may also occur in children and adolescents. The disease was first described by a French dermatologist by the name of Jean Louis Marc Alibert during the year 1806 when he recognized the disease in severe case. The skin tumor in severe case was described by Alibert as similar to the mushroom.

Mycosis fungoides is generally presented with plaques or patches covering the skin surface. The patches or skin lesions are asymmetrically distributed in the areas of the skin such as in the buttocks, groin, breasts, hips and lower trunks. The early onset on the other hand may mimic that of other benign skin disorder which makes it difficult to diagnose Mycosis fungoides during the early stage. Mycosis fungoides on the other hand progresses into stages defined by the symptoms of the skin.Patch phase defined by the development of flat and itchy red patches.Plaque phase is the evolvement of patches when it becomes more infiltrative.Mycotic phase is the appearance of raising nodules similar to the appearance of a mushroom.

The exact cause of Mycosis fungoides remains vague while hereditary or genetic cause is not being linked to the incidence of most cases of Mycosis fungoides. It is a non-Hodgkin lymphoma believed to be the result of changes in the DNA which led to lymphoma cells of the normal lymphocytes. The changes in the DNA related to non-Hodgkin lymphoma are usually acquired after birth and are not inherited and usually occur as a person advances in age. This explains the reason behind the incidence of lymphoma in older people although it can also affect children and adolescents.

Chemotherapy or recombinant alfa interferon may be used in Mycosis fungoides when it is in tumor stage and has failed to respond to skin treatments.

Mycosis fungoides can be disfiguring and is a potential life threat particularly on its advance stage. It is an incurable disease that the main objective of treatment is the quality of life and to make the most of the remission period. The degree of survival of the patient depends on the extent of the spread of the disease from the time it was first diagnosed. 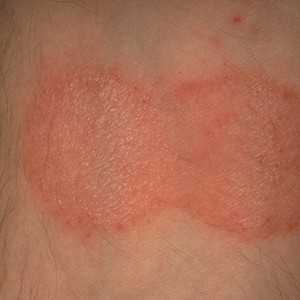 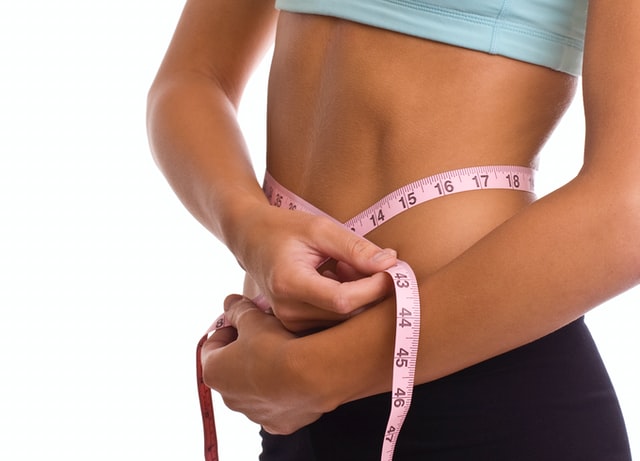 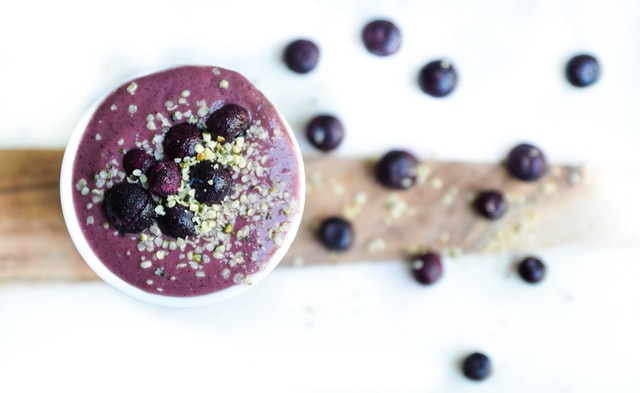 Nutritious and Yummy: A Guide to Making Great Smoothies 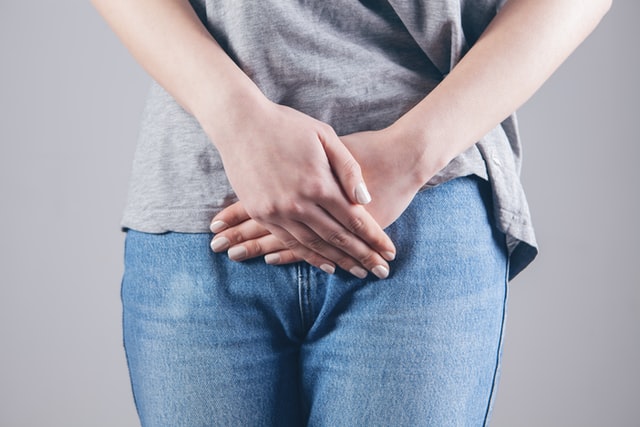 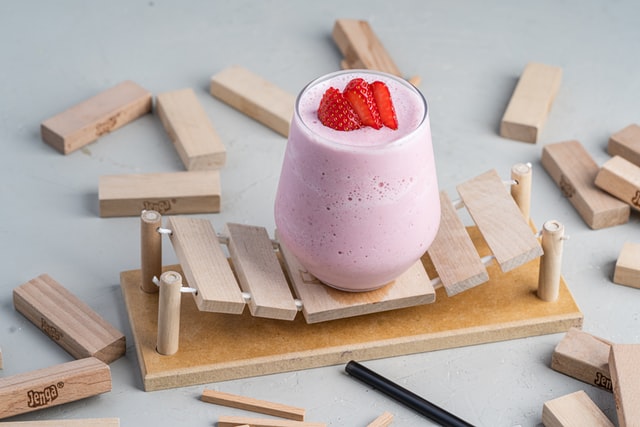 10 Smoothie Recipes: A Collection of Quick and Easy Smoothies 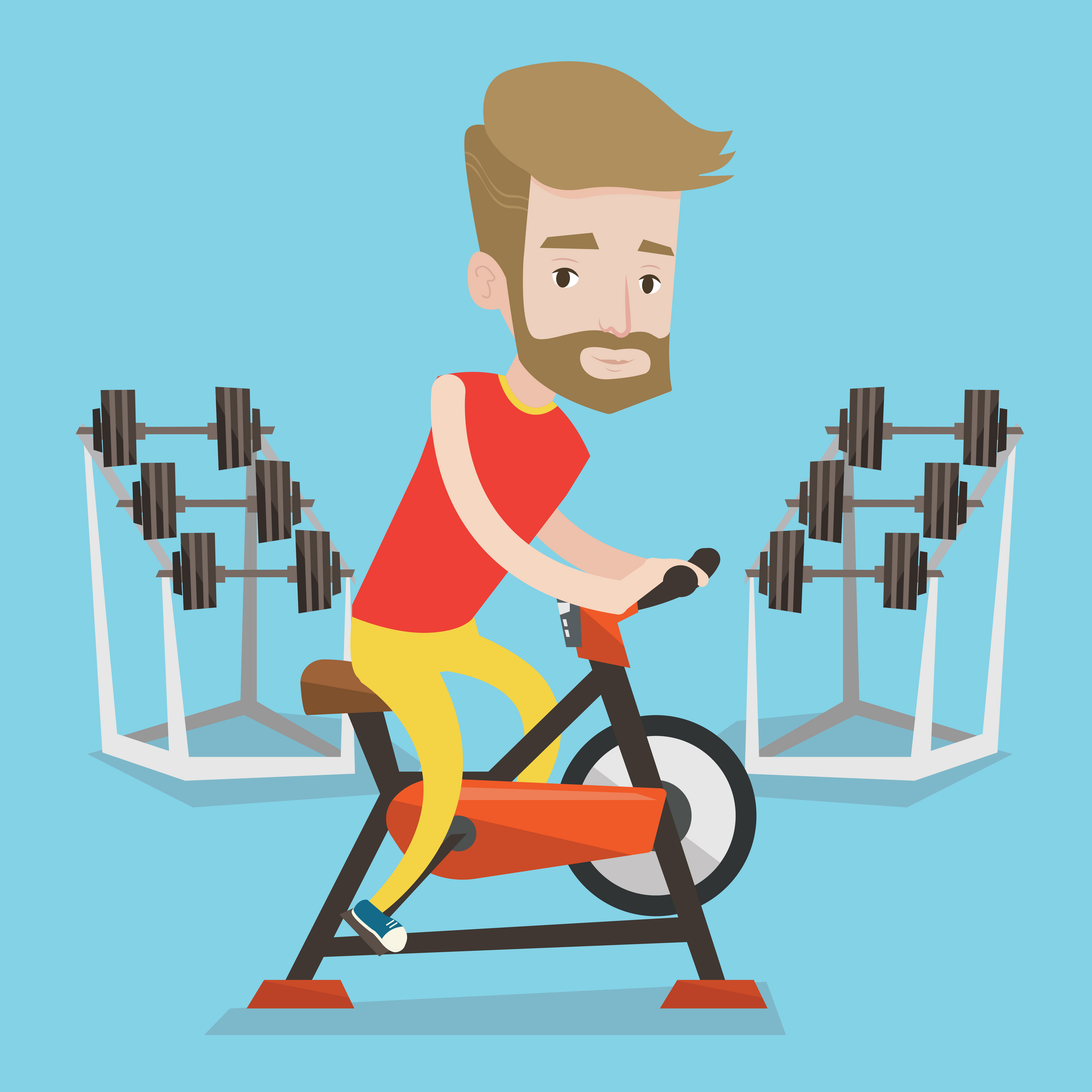 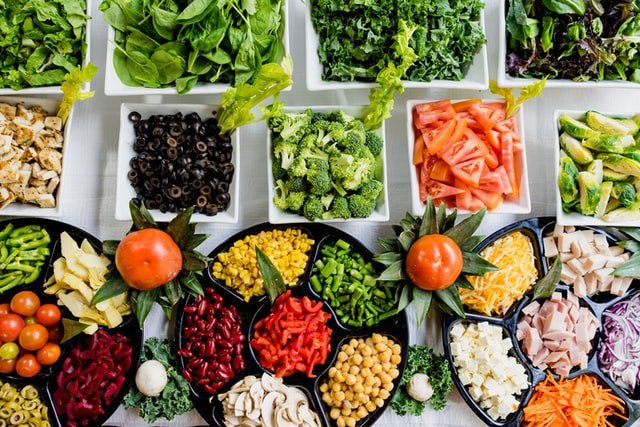 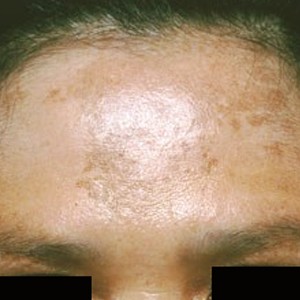 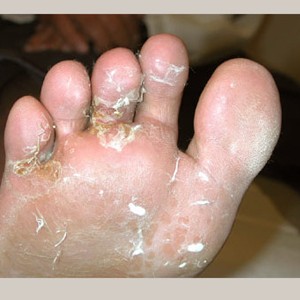