What is Tinea Versicolor?

Tinea versicolor is also known as Pityriasis versicolor and is characterized by the appearance of small discolored skin patches. It usually affects the trunk and shoulders and appears with multiple colors thus, the term versicolor in its name.Tinea versicolor is a common and benign fungal infection of the superficial layer of the skin. It is a skin condition that is commonly found in the chest, back and shoulders and can sometimes develop in the folds of the skin such as the skin folds below the chest. It does not affect the face although children sometimes have their face affected.Tinea versicolor can affect many people regardless of race although the skin pigmentation is more obvious in people with dark skin tone. It equally affects both men and women and seldom in children before the age of puberty and in people older than 65 years of age. The frequency of age in tropical places varies and usually affects children aged 10 to 19 years. In some countries such as in the United States, Tinea versicolor is more common among individuals between the ages of 15 to 24 years. This benign skin condition is often apparent during the hot and humid condition and improves or disappears during the cold months. Tinea versicolor is also common in places with hot and humid climates. Constant exposure under the sun also makes tinea versicolor more apparent.Tinea versicolor is a harmless skin condition that no mortality or morbidity can be associated with the disease. It is a common fungal skin infection that can affect healthy individuals. It is usually responsive to treatment although recurrence is frequent. Although harmless, tinea versicolor can cause cosmetic disturbance thus resulting to embarrassment and psychological stress affecting the quality of life.

Tinea versicolor is marked by the onset of discolored skin patches that usually appears on the trunk, chest, back, shoulders and in the skin folds including the proximal extremities. Some patients get to experience mild itchiness and the skin may be dry and scaly. Pin prick itchiness is usually felt when feeling hot and humid or when exposed in warm environment but no sweating has occurred yet. The pin prick itchiness subsides when sweating is initiated.The characteristics of the skin patches in Tinea versicolor which make it distinct are:

Tinea versicolor that is severe remains unresponsive to over-the-counter treatment can be prescribed with broad spectrum drugs such as:

Tinea versicolor is not considered a contagious skin condition that can be passed on to an unaffected person. It is a benign and a common skin condition that cannot be spread to others. The disease is due to a fungus that normally thrives and is part of the normal flora of the skin of a healthy individual without a compromised immune system.A vigorous exercise or activity may be necessary to release sweating which is beneficial in combination with the medicine as the skin patches usually come out after the sweat has been released. It is also recommended to avoid staying for too long under the sun as this can aggravate Tinea versicolor even more. 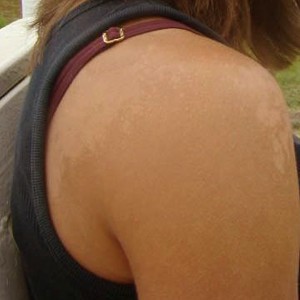 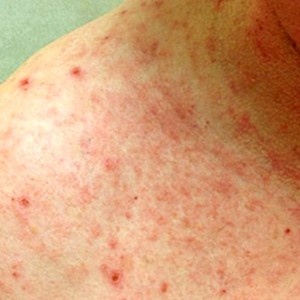 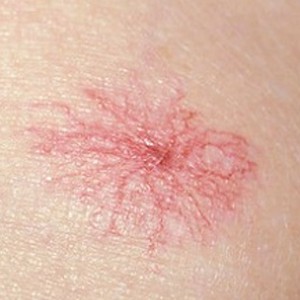 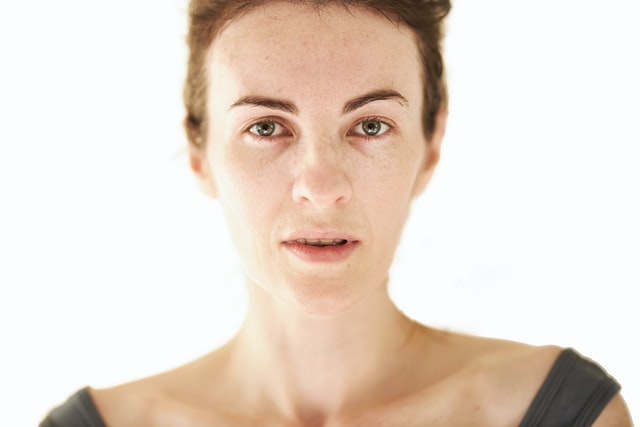 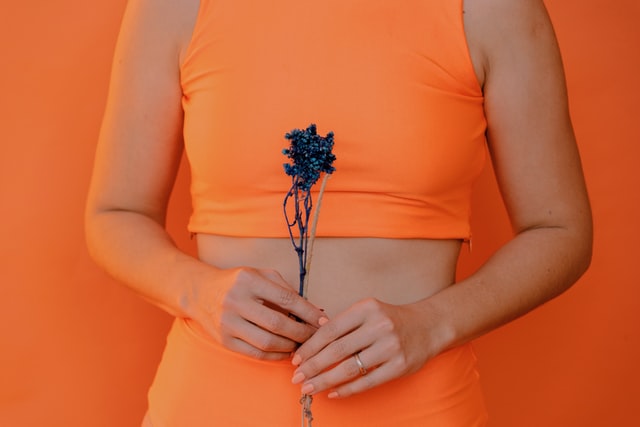 Burning off Gas: 7 Exercise for Constipation 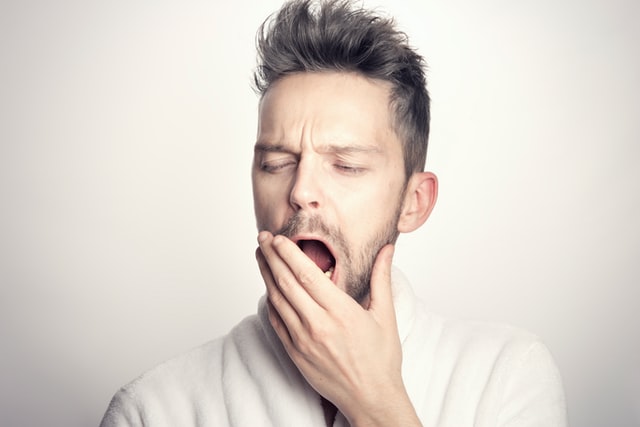 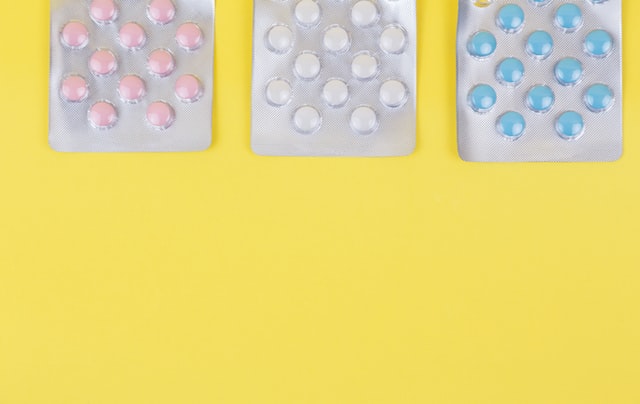 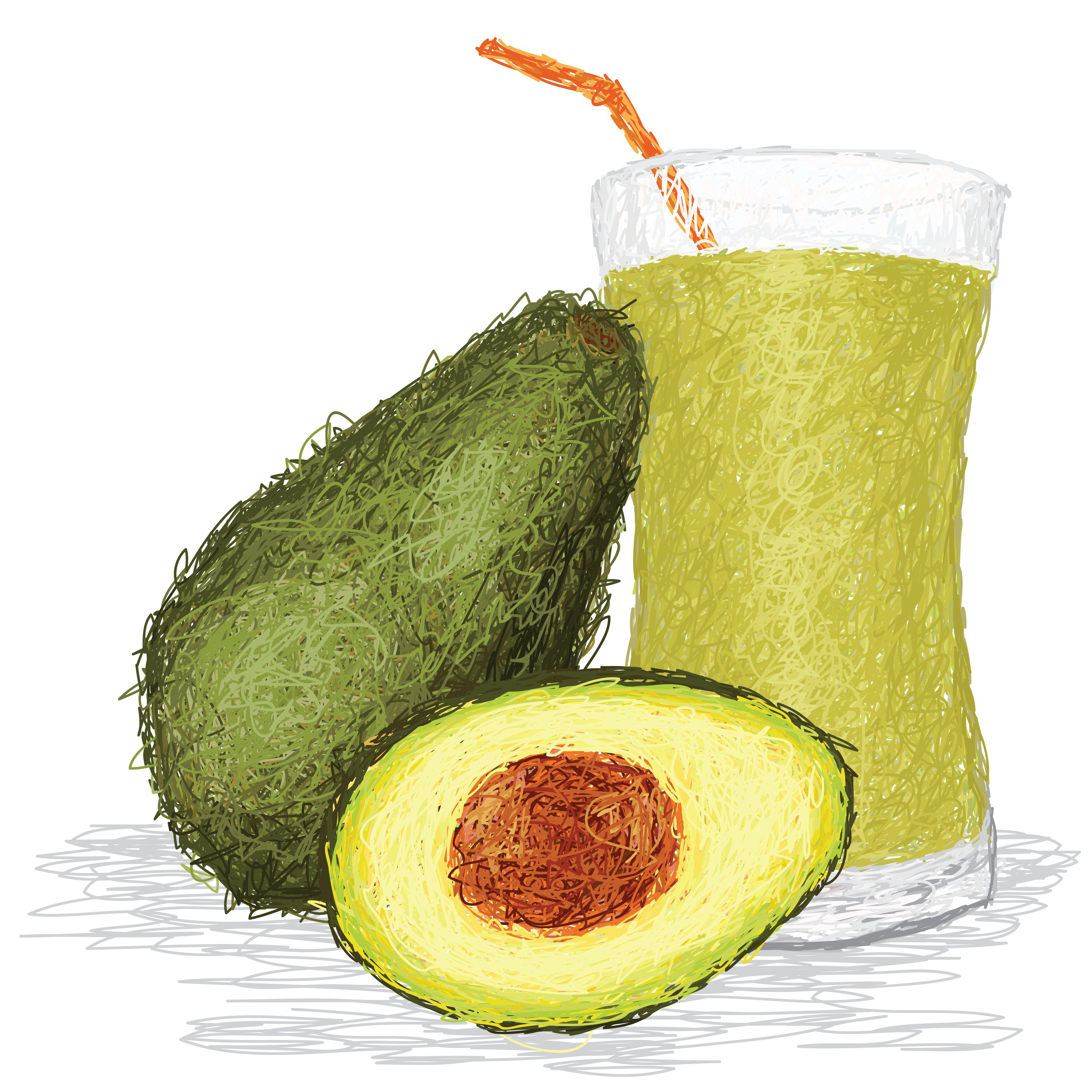